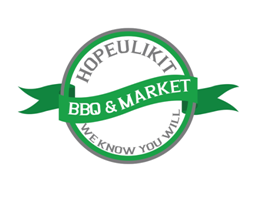 Statesboro, Georgia is the largest city located in the southeastern part of the state. The city was chartered in 1803 and began as a small trading community offering staples to the area. That dedication drove the economy right through the 19th century, both before and after the Civil War. Statesboro inspired many blues songs such as […]